Tooth whitening has become one of the most frequently requested dental procedures by the public. The public has come to demand whiter, more perfect smiles and in response many choices for tooth whitening have been made available. These include home-based products such as toothpastes, gels, and films, as well as in-office based systems where products containing highly concentrated bleaching agents are applied under professional supervision. The profession and public have been aware of certain risks related to tooth whitening such as increased tooth sensitivity and gingival irritation. New research has shown that there are other risks such as tooth surface roughening and softening, increased potential for demineralization, degradation of dental restorations, and unacceptable color change of dental restorations. The new research is also focused on optimizing whitening procedures to reduce tooth sensitivity and to increase the persistence of the whitening.

Current reports in the literature are reviewed that are related to the use of peroxide based whitening methods. These reports include in vitro studies for method optimization and mechanism as well as clinical studies on effects of various whitening regimens.

Tooth stains consist of compounds that have color or darker shades called chromogens that are accumulated in the tooth (intrinsic) or on the tooth (extrinsic). Chromogens fall into two categories: large organic compounds that have conjugated double bonds in their chemical structure as shown in Fig 2a; and metal containing compounds. Bleaching of the organic compounds by hydrogen peroxide involves reacting with the double bonds to oxidize the double bond as shown in Fig 2b. This causes the chromogen to become a lighter colored compound. Bleaching of the metallic compounds is much more difficult; better esthetic options may be veneers, bonding, or crowns. There are some professional products that contain sodium hypochlorite (NaOCl) which reacts with the double bonds of the chromogen in much the same way as peroxide as shown in Fig 2c.

Different product types are marketed to address the particular stain to be removed. The broad categories include: cleansers such as smokers’ toothpastes which contain larger amounts of detergents and abrasives to aid in the removal of chromogens from the tooth surfaces; bleaches to react with the chromogens to lighten color; and products that have both increased cleansing and bleaching. More severe or complex stains are best lightened professionally, while over-the-counter products can be used for milder cases. The treatment time required for reaching the tooth whitening end point is dependent on the time of exposure and the concentration of bleaching compound. This end point is dependent on the type of whitening employed, usually 1 to 2 shades for cleansers and over-the-counter (OTC) gels, and more for professionally applied products.

The risk of tooth structure damage has received attention by researchers who have evaluated the effects of aggressive tooth bleaching treatments on tooth structure and susceptibility to demineralization. Some of these studies have found that aggressive whitening treatments can change the surface integrity, microstructure of enamel crystals, and susceptibility to demineralization.

One of the common questions posited by patients is “How long will the treatment last?” It is difficult to predict the persistence of bleaching regimens because the patient may routinely expose their dentition to food or beverages which are known to stain teeth and would experience re-staining within a month. However, if the teeth are not exposed to chromogens such as coffee, red wine, cigarette smoke, then it would be reasonable to assume that whitened teeth could persist or up to a year. There are several in vitro and clinical studies on this topic.

When used following manufacturer’s instructions, hydrogen peroxide and carbamide peroxide based tooth whitening is safe and effective. However as with all dental therapies, there are risks, and practices should be tailored to the needs of each individual patient, based upon type and extent of staining, dietary habits, previous restorations and other intraoral conditions. Patients should be informed of the risks associated with tooth whitening and, if using agents a home, instructed for identification of adverse occurrences in order to seek professional help if needed. Supervision of the tooth whitening strategy by an oral healthcare professional will reduce the potential risks and optimize benefits of tooth bleaching.16

TeethWhite™ is a premium laser teeth whitening treatment in Singapore. TeethWhite™ can whiten your teeth by up to 12 shades with immediate results, regardless of color of teeth. The treatment is safe and suitable for sensitive teeth. The primary ingredient in teeth whitening gel is Carbamide Peroxide. The molecules will convert to hydrogen peroxide and become active when exposed to your teeth and with strong LED light technology. This whitens your teeth thoroughly, leading to beautiful teeth.

Pros and Cons of Epilators for Hair Removal 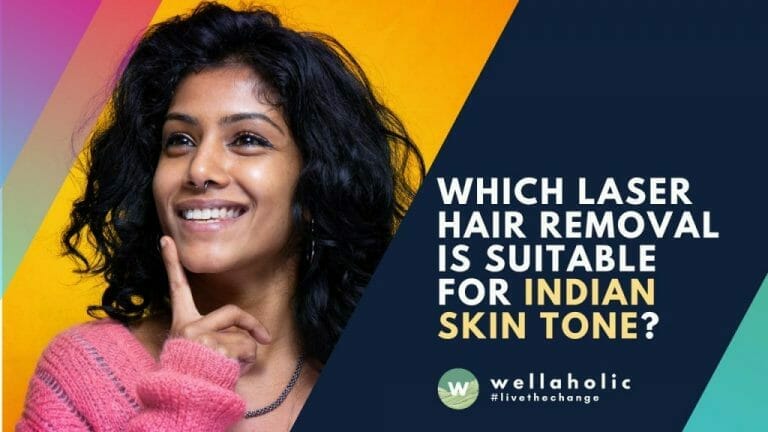 Which laser hair removal is suitable for Indian Skin Tone?